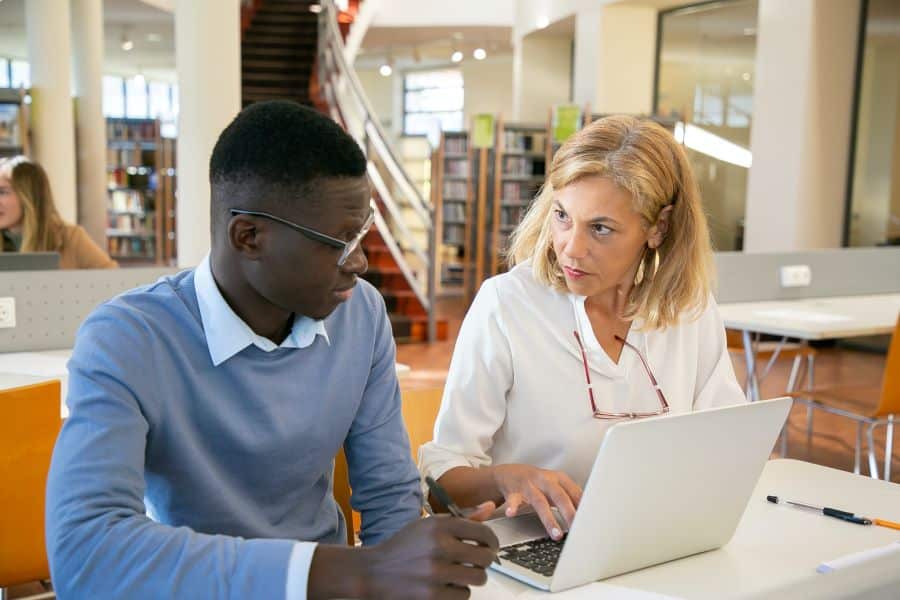 The AKO Caine Prize Award for African Writing is a literary award. The award is offered to African writers who have published short stories. In addition to the award which is worth £10,000, the five (5) shortlisted writers will be invited to London for a series of events, as well as public readings, interviews with media persons, and an invite to the 2023 award event where the winners will be mentioned.

• Writers whose literary works haven’t been published are not eligible for the Caine Prize.

• Writers are to submit their published short stories themselves.

• Nonfictional works will not be considered.

• The submissions should note the writers’ countries and the word count.

• You do not need any application form to apply for this award. Click here to apply.

• Writers whose works are published books or journals will need to present at least one copy of the journal/book and five photocopies — but mainly where several stories are presented from one anthology we would like to receive six copies of the journal/book itself.

• If the work is published in a magazine/journal one original copy and five photocopies will be accepted but would prefer six original copies.

• If the work is published online, we would like to receive six printed copies.

This Award is not for non-African writers. So, writers who are not from Africa are not eligible to apply for the Award.